Happy Monday! I can't believe it is already week three. This week we start health and next week our first unit, soccer! As I get ready for another full week, I just wanted to share the awesome resources I've used recently. Here goes my first P.E. Resource Roundup!

Jump In, Jump Out 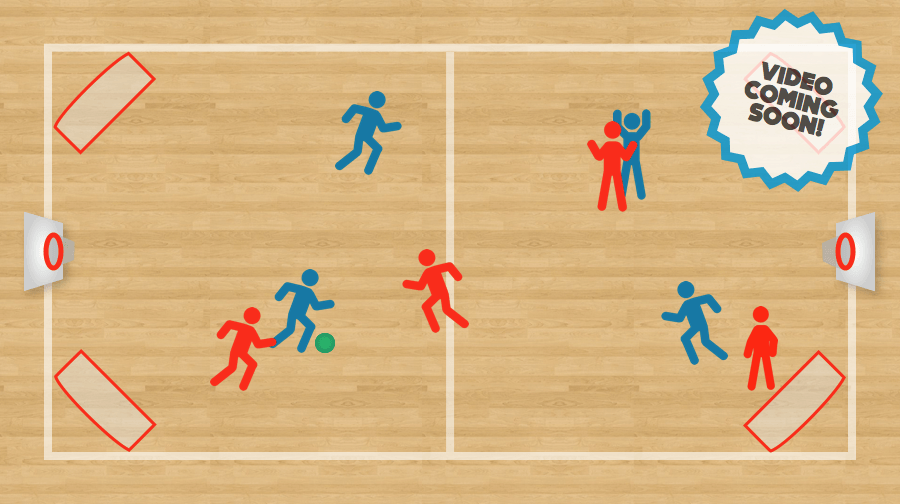 via The Physical Educator

via The Physical Educator

*You could definitely use this game to teach social studies!

Well, that's all of the new games/activities I tried the past two weeks. Thanks to the amazing blogger/vloggers for sharing your engaging content!!!